One of Scotland's most popular national nature reserves (NNRs), Loch Leven, is celebrating its 50th anniversary this year. Loch Leven is Scotland's largest lowland loch and one of the most important sites for waterfowl in Britain.

The Loch is one of CEH’s most important long-term monitoring sites and is part of the UK’s Environmental Change Network (ECN), which is co-ordinated by CEH. Our scientists have collected chemical and biological water quality data from the Loch since 1968. These data have provided the scientific basis for lake and catchment management strategies aimed at solving Loch Leven’s eutrophication problems. These problems are most visible as cyanobacterial blooms, which affect amenity value and have a marked impact on the local economy.

On Sunday 8th June CEH staff took part in the annual “Discovery Day” at the Loch. CEH’s Dr Linda May sent this report from the event:

“This year's Discovery Day at Loch Leven was a big hit with the local kids, who enjoyed scooping freshwater life at the CEH stall and looking at them under the microscope. CEH staff (Linda May, Alanna Moore, Iain Gunn and Laurence Carvalho), who were on hand to help the freshwater ecologists of the future, were kept extremely busy by almost 700 visitors. 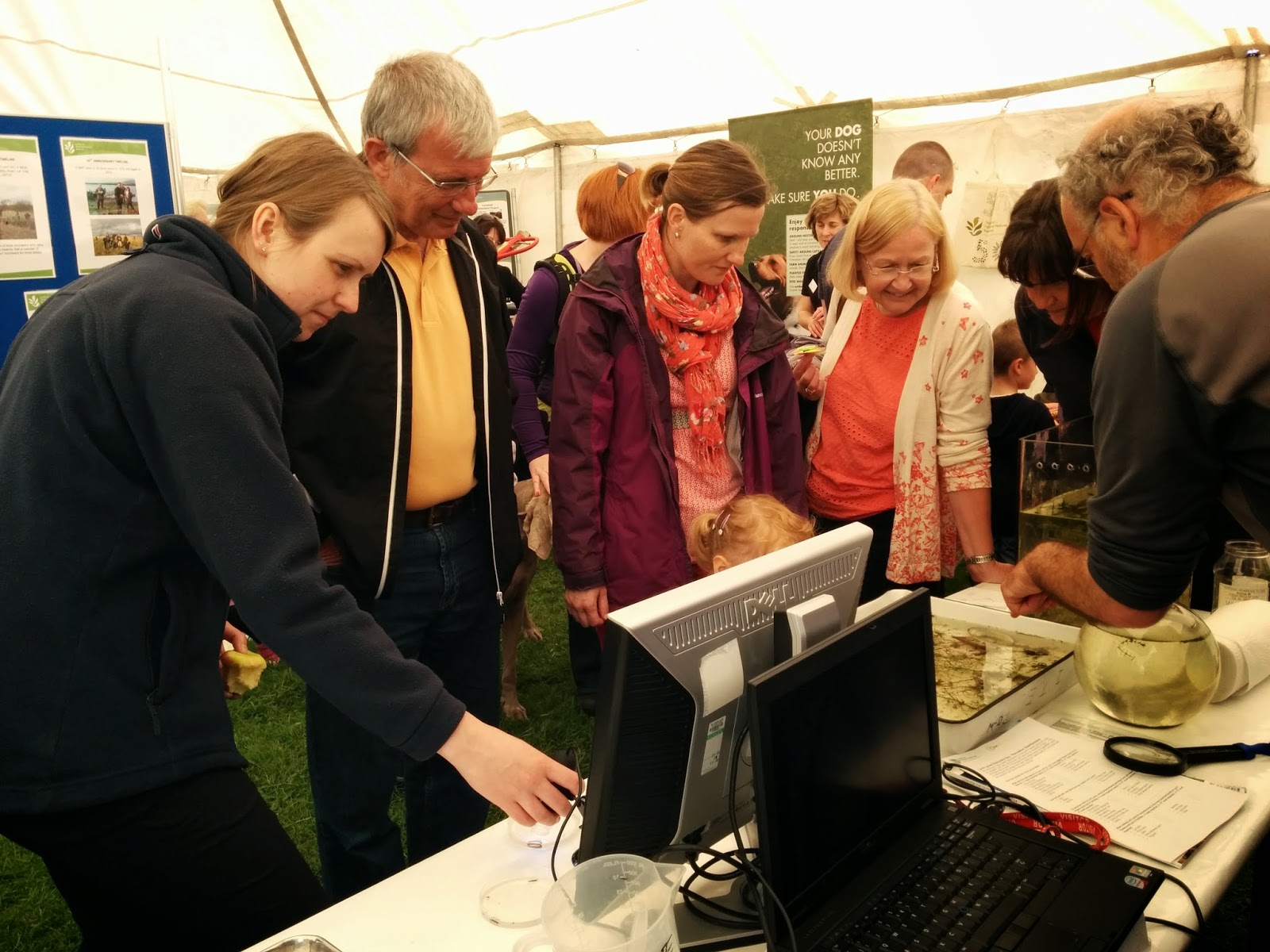 Although this event celebrated the 50th anniversary of Loch Leven's designation as a National Nature Reserve, our younger visitors were more interested in the wee beasties that we had caught in the loch. 'Trending' on the day was (1) examining the 'bitey bits' of caddis fly larvae, (2) working out what eats what, (3) waiting for the stickleback to attack the tadpoles (no tadpoles were harmed!!) and (4) trying to catch waterboatmen with a pipette. 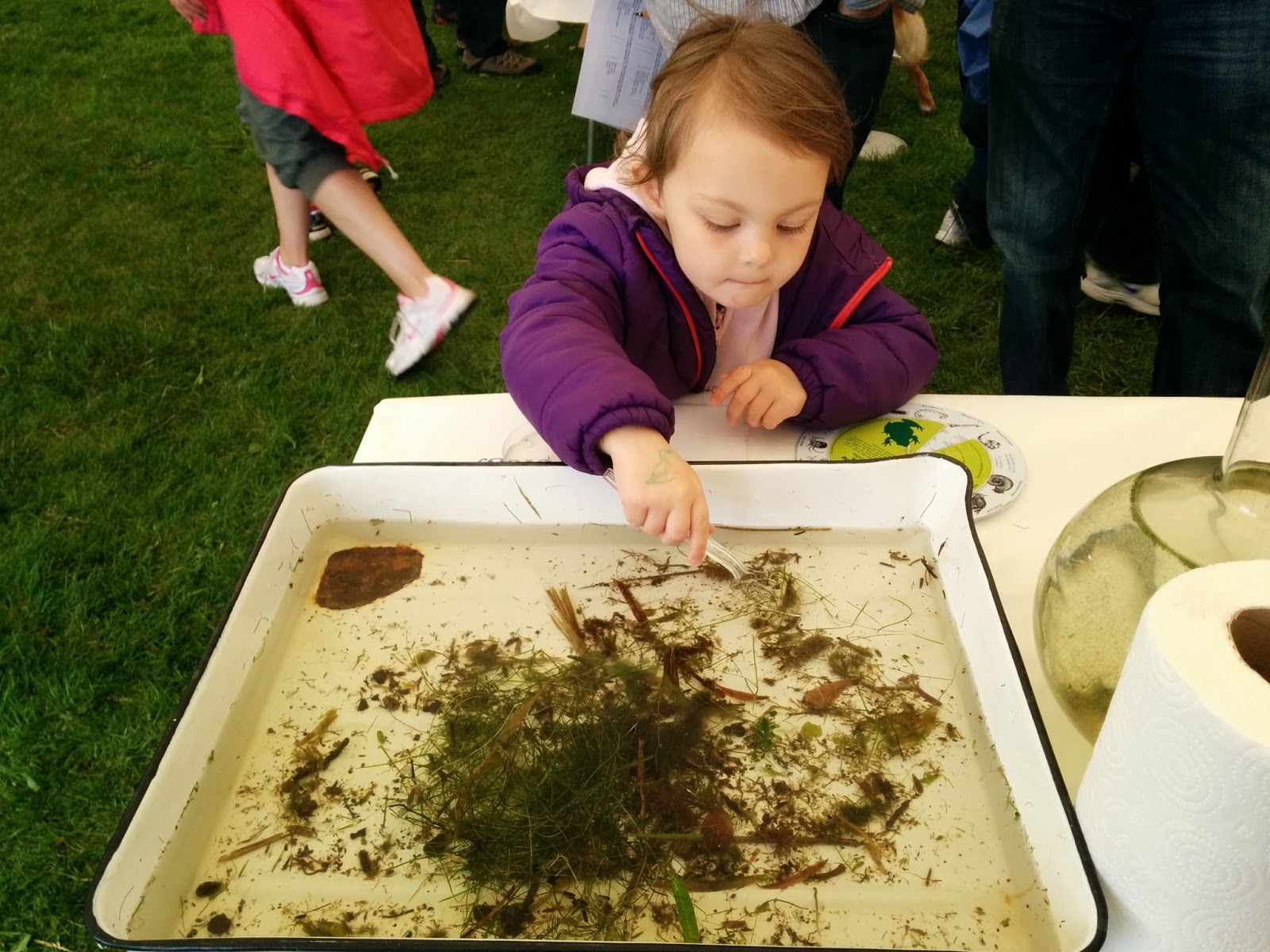 Discovery Day is an annual event organised by Scottish Natural Heritage to entertain and educate the local community about the biodiversity living in and around Loch Leven.

An addition to the CEH contribution this year was a survey of visitors’ perceptions of the value of Loch Leven. Data collected will feed into various projects that are attempting to quantify the ecosystem services provided by the loch.”