This year the Biological Records Centre (BRC), based within the Centre for Ecology & Hydrology, celebrates its 50th anniversary. A celebratory symposium is being held in Bath this week, and birthday cake will be eaten by past and present staff members, as well as a wide range of people who have been associated with BRC over the last five decades. 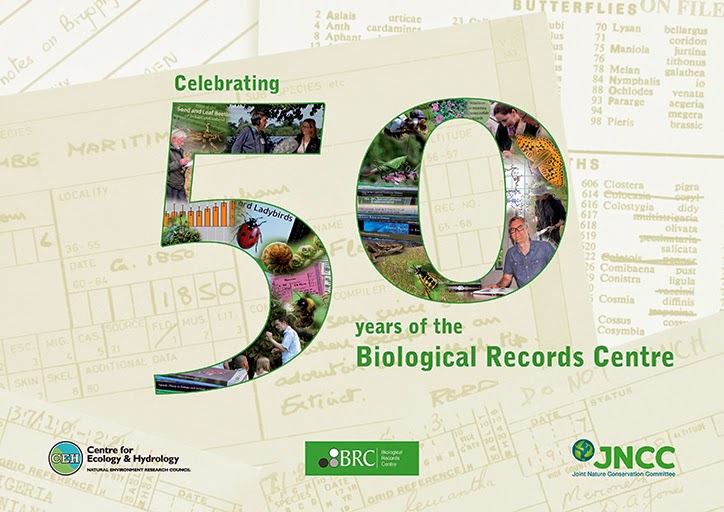 It's a good time to look back at why the Biological Records Centre came into existence, and why it is still relevant today.

A rich history of biological recording

In the late 17th century the Catalogus Plantarum Angliae was published. Written by Essex
naturalist John Ray, it was effectively the first catalogue of English plants, drawing on observations from his friends. By the 18th century natural history societies had begun to form across the country which focused on species identification and documenting their distribution. These societies attracted a wide range of members ranging from the self-educated to the academically qualified, a mix that continues to this day.

During the first half of the 20th century there were several attempts at creating a national overview of British species, particularly for plants. Plans for a national plant atlas were published in 1940 but delayed by World War Two. Post-war, both the British Association (in 1947) and the Botanical Society of the British Isles conference (in 1950) resolved to map British (and Irish) species and finally, in 1954, the BSBI’s Atlas of the British Flora project was launched with funding from the Nuffield Foundation, and later from the then recently established Nature Conservancy,


“The atlas (of the British Flora) aimed to record, and map, each species of vascular plant in the 10km squares of the Ordnance Survey National Grid. Perhaps the most critical aspect of the project was the adoption of data processing equipment using punched cards. This enabled 1.5 million records to be sorted and mapped mechanically and the use of information technology became integral to biological recording.”

An international impact on biological recording

Building on the Plant atlas and the mapping skills developed, the Biological Records Centre was established at Monks Wood, Cambridgeshire in 1964, with Franklyn Perring as its head. Over the years BRC has grown, and moved (to Wallingford, Oxfordshire in 2008), and its work has had, and continues to have, an international impact on biological recording.

“The BRC has been central to much of UK conservation practice and research. The work on climate change impacts on distribution patterns is especially well known. The detailed distribution information means the BRC is central to much of the routine conservation practice in determining priorities and assessing possible threats. The BRC has also been fundamental to the National Biodiversity Network Gateway, an ambitious plan to bring together the main sources of UK biodiversity information.”


Happy Birthday BRC. We look forward to your 100th anniversary celebration in 2064! 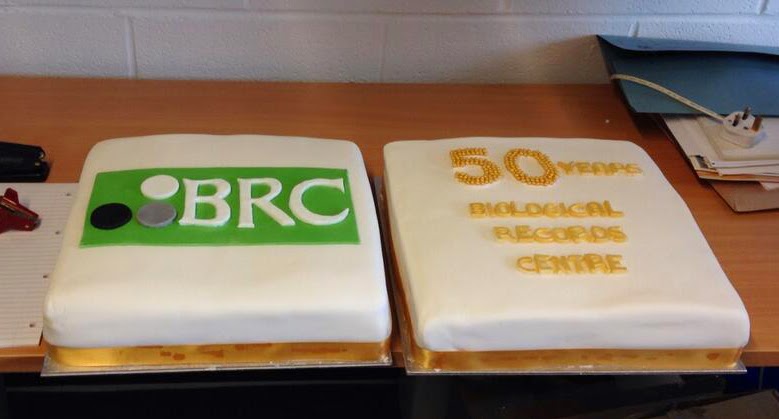